Meet the Innovators Under 35 - Security Roundtable 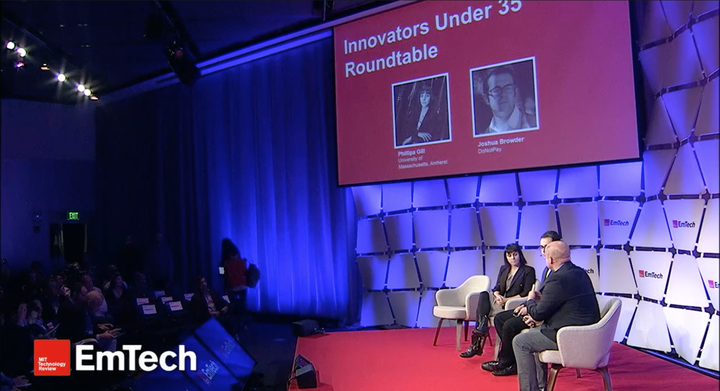 Five years ago, when Phillipa Gill began a research fellowship at the University of Toronto’s Citizen Lab, she was surprised to find that there was no real accepted approach for empirically measuring censorship. So Gill, now an assistant professor of computer science at the University of Massachusetts, Amherst, built a set of new measurement tools to detect and quantify such practices. One technique automatically detects so-called block pages, which tell a user if a site has been blocked by a government or some other entity. In 2015, Gill and colleagues used her methods to confirm that a state-owned ISP in Yemen was using a traffic-filtering device to block political content during an armed conflict. 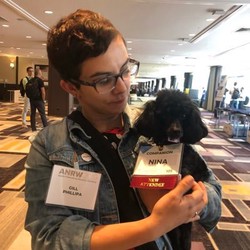